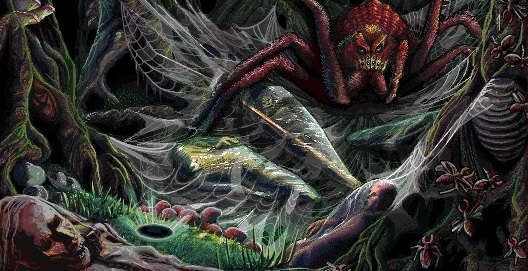 Perhaps inspired by my recent behind-the-scenes write-up of Death Gate, CrankyTemplar (aka James Baram) recently posted a video including all of the possible ways to lose/die in the game. It’s an impressive piece of investigative reporting, achieved by someone with a literal death wish.

While I rarely dedicated graphics or animation to silly deaths, I did try to write up something at least amusing–which sometimes included speech you’d never hear unless you died that way.

If you’re looking for a stumble down memory lane where you trigger ALL the traps, you can check it out here.

From the write up, here are all the losses he found: